This handsome volume chronicles the rise of the fashion house Chloé, a crucible of creativity for some of fashion’s most notable designers. The fashion brand Chloé may be sixty years old, but she still exudes a youthful elegance and femininity. As the first high-end Paris fashion house to sell exclusively ready-to-wear clothing, Chloé has since redefined its look for the modern woman with flattering colors, quality materials, and a series of must-have It bags. Chloé started in 1952 when Gaby Aghion invented the revolutionary idea of luxury prêt-à-porter, taking the craftsmanship of haute couture and making it available to a wider audience. Her focus on the beautiful yet wearable gave the line currency with chic young women. Born in Egypt in 1921 and moving to Paris when she was in her twenties, Aghion dressed some of the most fashionable and powerful women of her day, including Jackie O, Grace Kelly, and Brigitte Bardot. Her vision has always been maintained through the company’s extensive career. The company’s lively and fresh energy has been sustained through the decades partly because it seeks out new talent, including then-28-year-old designer Karl Lagerfeld, who started with the company in 1966. The book explores his career at Chloé, along with Martine Sitbon (in 1988), Stella McCartney, who joined Chloé when she was 26 (in 1997), and Phoebe Philo, who was responsible for Chloé’s major reinvention from 2001 to 2006, where she is credited for bringing a sensual and personal touch to the line. It is currently helmed by Clare Waight Keller, who previously reinvigorated the fashion line Pringle of Scotland. Chloé, in short, is the modern woman—refined and redefined. 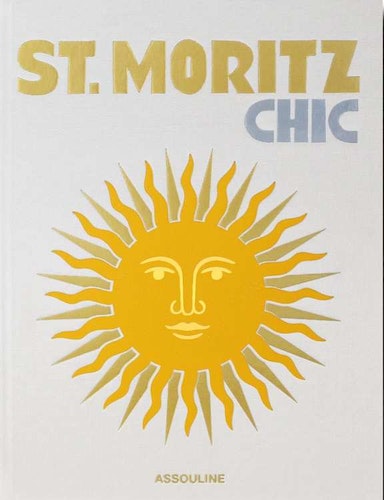 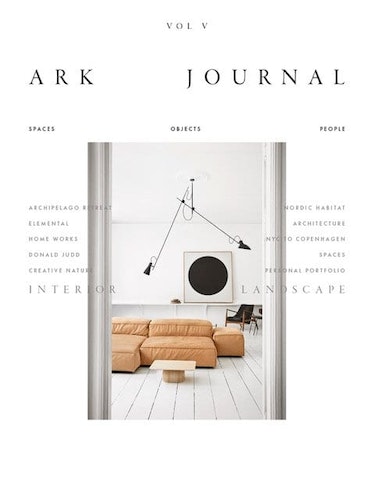 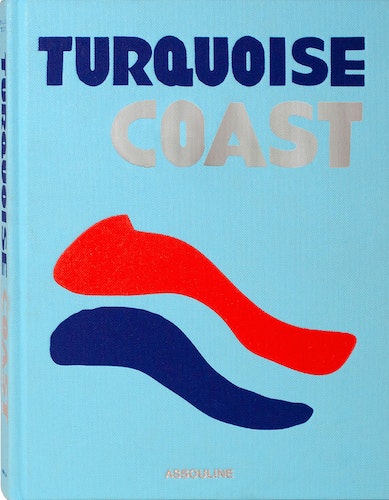 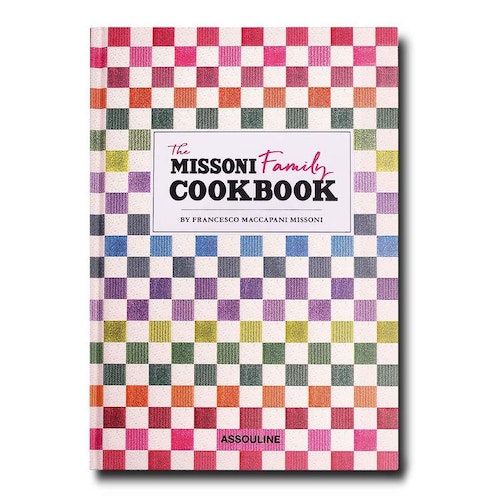